Gujarat is one of the states of India which is rich in its culture. It has temples which are rich not only in its architecture and carving but you shall feel the spirituality and contentment with each temple you visit. The temples of Gujarat have heavy fall of devotees not only from India but from all over the world.

I might be short of words to explain and express the importance of the Temples which shall give you the idea of the grandeur of our past. Here is a list of few super awesome temples in Gujarat.

This temple is an abode to one of the twelve Jyotirlingas of Lord Shiva and it is one of the most beautiful temples in Gujarat. This temple was originally built in Gold. Over a period of time this temple was looted of its beauty and architecture many a time in past and finally, with the help of Sardar Vallabh Bhai Patel, it was rebuilt to its current form. 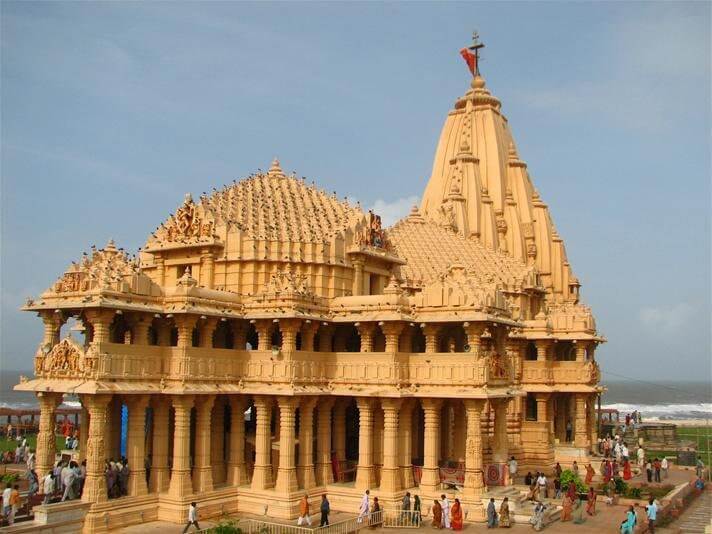 This temple is said to be 2500 years old and it is one of the revered temples in the Chardham Yatra in Hinduism. Dwarkadhish temple is also known as Jagat Mandir or Trilok Sundar Mandir. It attracts devotees from all over the world. 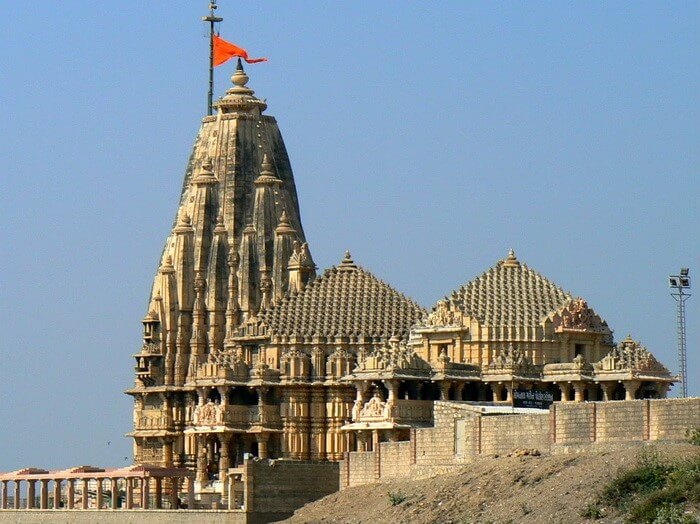 This temple is the largest temple in Gujarat and is spread across 23 acres of manicured land. It is said that this temple was constructed by 1000 artisans. Before you enter the divine place, you would get to witness the fine art and architecture at the grand entrance.

This temple has its place in the Guinness Book of world records due to the continuous chant of the prayer ‘Shri Ram Jai Jai Ram’ from August 1, 1964. The temple is dedicated to all the devotees of Lord Hanuman. 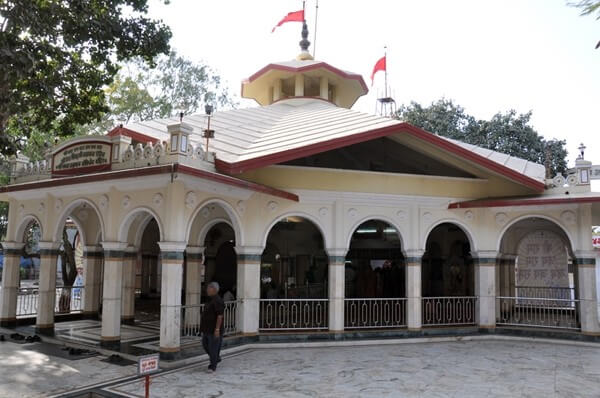 It is a small temple which is known for its beautiful carvings and splendidly designed panels. The temple is dedicated to Goddess Rukmini. It is said the temple was built in the 12th century. 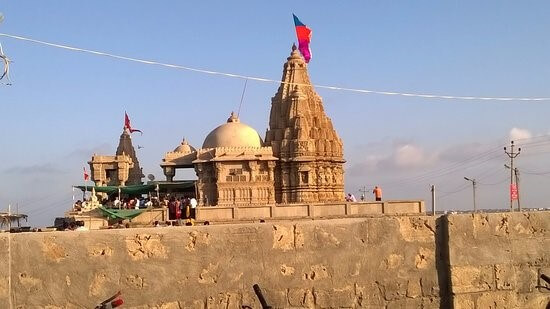