Kerala is known to be God’s Own County, which is indicated through its spectacular lush green valleys, scintillating beaches and exceptional environment. Kerala is famed for its breathtaking views of the valleys and some of the most exotically positioned waterfalls as well as lakes across the planet. These lakes known as the life source of the beautiful state has maintained highest cleanliness standards. They are surrounded by heavenly beauty of nature waiting to spellbind its visitors. Indeed, some of the exotic rivers in Kerala are mentioned:

Periyar River:
Known in the world as the largest river in Kerala, it is quite famous for its scintillating beauty. Considered extremely imperative for both services of water supply as well as the electric power supply, Periyar River happens to take birth from Periyar wildlife sanctuary. It is known as the tiger reserve and boasts off a variety of beautiful flora and fauna.

Bharatapuzzha River:
Being the second largest river in Kerala, it boasts off covering 209km area. Surrounded by numerous picnic spots and Peeru hills, this river happens to originate from the towering Annamalai Hills. This lake excites everyone as it is one of the most beautiful rivers because of the exotic hills on one side and hustling town on the other end. Indeed, tranquility reigns supreme at this beautiful place. 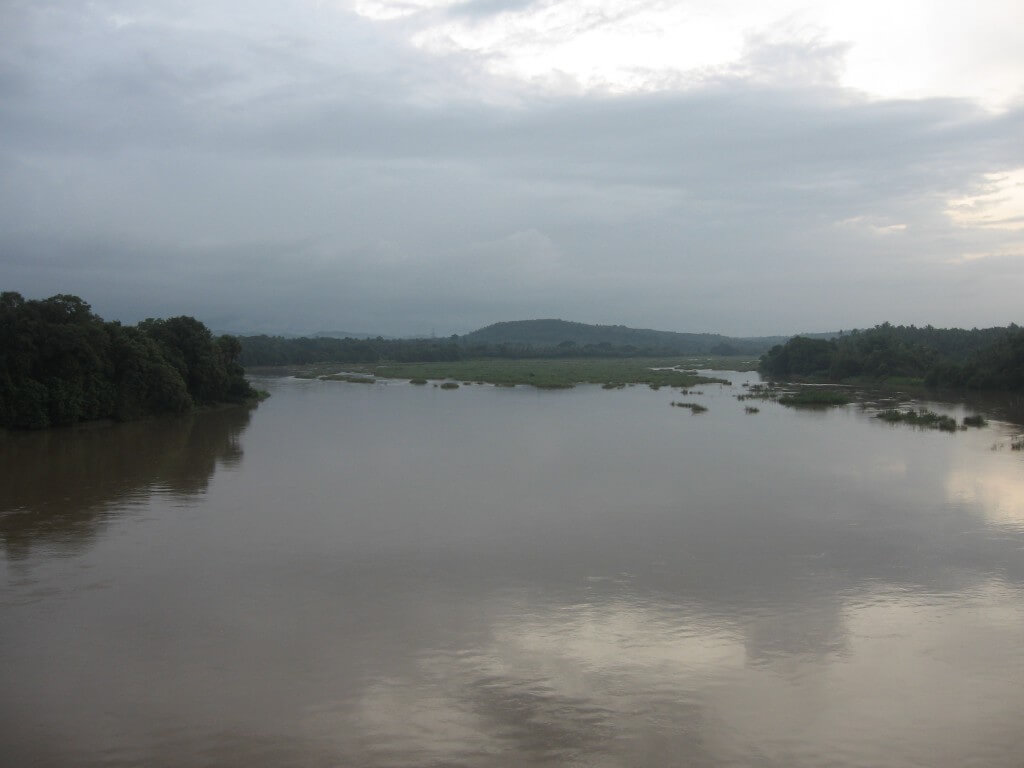 Pamba River:
Proudly flowing as the third largest river in Kerala, Pamba River is beautified with trees all around with the most stunning locations nearby that may attract any tourist. Pampa Mahaganapathi temple, Sri Dharamasatha Temple and Mallikkapurathama Devi temple will enable a tourist to know cultural practices of Keralites.

Kerala is one of the best known states in South India, which is beautified with beaches, hill stations, striking waterfalls, backwaters and richly architecture temples. This makes it an ideal destination for holidaying of any kind.