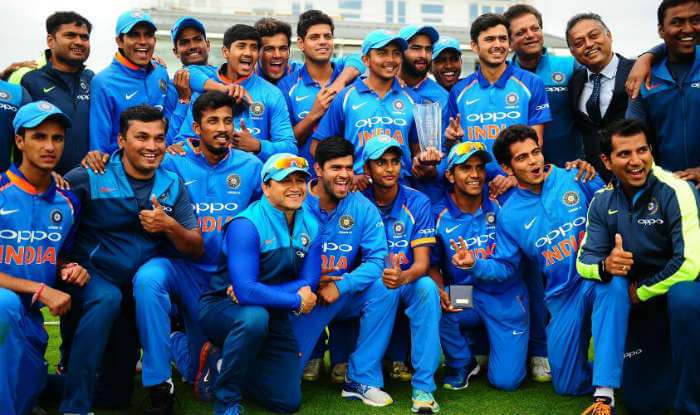 India won the title of World Champions in ICC U-19 World cup 2018 at the Bay Oval, New Zealand on 3rd February. The ICC Under-19 Cricket World cup held from 13 January to 3 February 2018. India ruled historic win by beating Australia by 8 wickets. 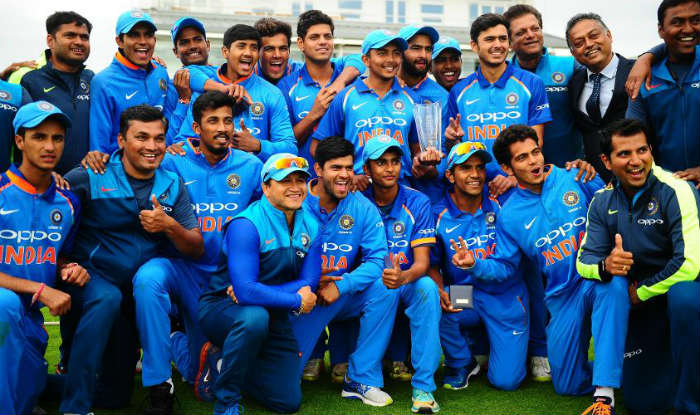 Coach Rahul Dravid, the supporting staff, and the entire team share the equal credit of the win. Winning the world cup is a result of splendid team efforts.

U-19 team captain Prithvi Shaw and the mentorship of team coach Rahul Dravid led to the sensational win. The legendary ex-Indian cricket team captain Rahul Dravid put all his efforts to groom the entire batch for the last 14 months. Their long-term of hard work bore the fruit when the Indian team won. The desperate Dravid boys captured the whole field. They outwitted their Australian counterparts and lifted the trophy. India has built a record by winning fourth time in the history of the event. It’s been a tremendous achievement with a great teamwork.

This triumph on the podium of cricket made every Indian extremely proud of. The brilliance of young cricketers and India was a turning point in the dramatic end. It’s not the last memory; and there are more lot of things, moments, and records to be expected in upcoming days.