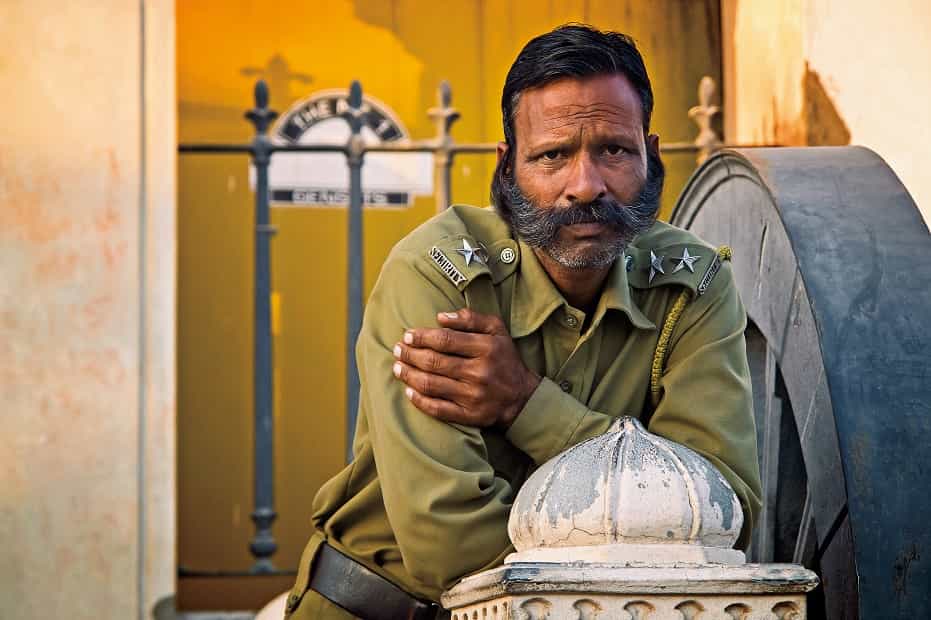 India the country was once noted as 'Golden bird' and it was the golden time of the country and it was ruled by Rajput and Mughal rulers. The history of India is very old and it is from Before Christ era, and since then the country has been through many changes like changing of rulers, changing of dynasties and time period. The life in India is now a modern lifestyle, but Indians still follow the old culture and tradition and it gives a meaningful India tour as a heritage tour.

Golden triangle tour to India is a meaningful tour for exploring the three major segments; History, heritage, culture and wonder in India. The tour circuit is for exclusive North East destinations; Delhi, Agra, and Jaipur the perfect destination to serve all three stated beauty folds of the country. The Mughals have gone, the Rajputs have also gone, the rule of King is now undertaken by the democratic government, but the old culture, tradition and their built monuments are still preserved with pride as our heritage monuments in these cities.

Delhi the heartland of India
Delhi the capital city of India is known for as a ruling city since ancient history. Delhi is known as the current political city of India divided into two parts; Old Delhi and New Delhi. The Old Delhi is known for its own historic influence and New Delhi is for the modern lifestyle and as Lutyens City. If we talk about Delhi as for tourism it is the first city of India to visit and enjoy the colorful lifestyle and different heritage architecture from the Mughals, British Era, and Rajputana architecture.

Places to eat-
Delhi is one of the best places to taste mouth-watering street food, Mughal cuisines, and Punjabi taste delicacies. The city has lots of restaurants and hotels serving special taste, but there are some exclusive foods which should not be missed; Chole Kulcha, Aloo Paratha, Chaat, Kababs. Best places to check out-

Agra the Mughal city
The ruling city of Mughal dynasty is Agra as Mughal capital. The beauty of Agra city located on the bank of Yamuna gives the view of perfect Mughal architecture. The city welcomes travelers with the glimpse of Agra Fort and platter of various Mughal cuisines. Agra is the destination of love emblem Taj Mahal a masterpiece built by Mughal emperor Shah Jahan for his beloved wife. It is one of the seven wonders in the world built of white marble and a perfect example of Arabic art and Mughal architecture.

Jaipur the cultural city of Royal land
Jaipur the Pink City is also the cultural land of Royal legacy. The city is decorated with the beauty of heritage monuments from the Rajput ruling period. The city has a mixed color of modern and ancient lifestyle. The city has many of the painted colorful gates and walls in Pink and gives the name of the city as Pink city. Every beauty of the city takes you back to the royal time of Rajput ruling in this princely state.

Markets for Shopaholic-
Jaipur market is known for handicrafts and textiles. You can have endless shopping of fine masterpieces in Jaipur at a very low price perhaps you must be smart in bargaining.

Jaipur is a city, giving you a taste and delight of spicy food and street food. The Mirchi Bada, Kachori with curry, namkeen and very special Dal Bati Churma makes it demanding in Jaipur.

The best place to enjoy different foods with lots of attractions and a glimpse of the culture of Rajasthan is Chokhe Dhani.

Best time to visit-
Summers remain quite hot in Rajasthan and thus best time to plan for Jaipur is from October to March.

It is the high time to book for Golden triangle tour package and visit the three prime destinations of North East India and explore all its beauty and attractions.