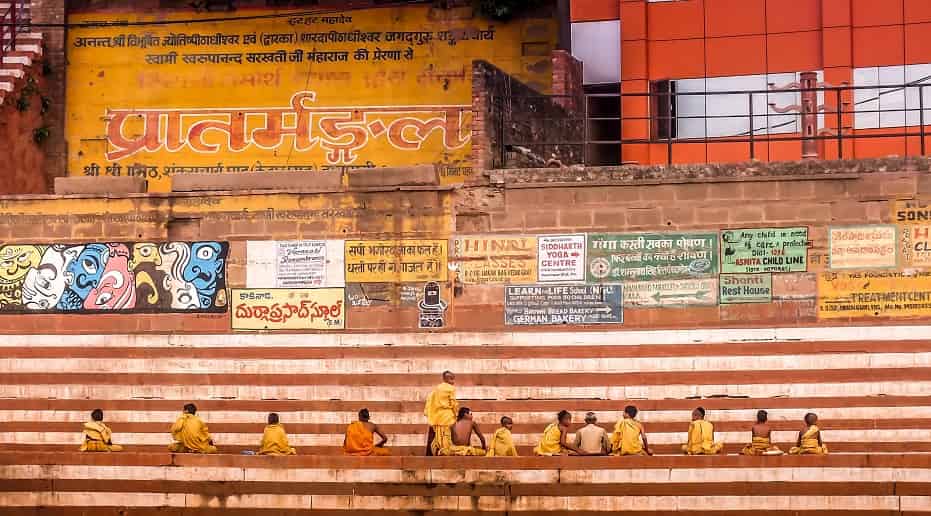 'Nirvana' or we can say 'Moksha'; these are two words which are from Hindu mythology and books describing the re-birth and life cycle of humans. As per Hindu mythology, it is believed that human takes several births until it attains ‘Moksha’ which means the soul gets freedom from life cycle. The oldest and heritage city in India, Varanasi is the oldest city in the world. It is the city of ancient Indian and a reflection of Hindu culture and tradition and also the land of Buddha.

The holy river Ganga and old temples of Varanasi makes the city a famous heritage city in India and travelers from all across the world desires to visit Varanasi to feel its spiritual essence and vibrant colors of Hindu tradition.