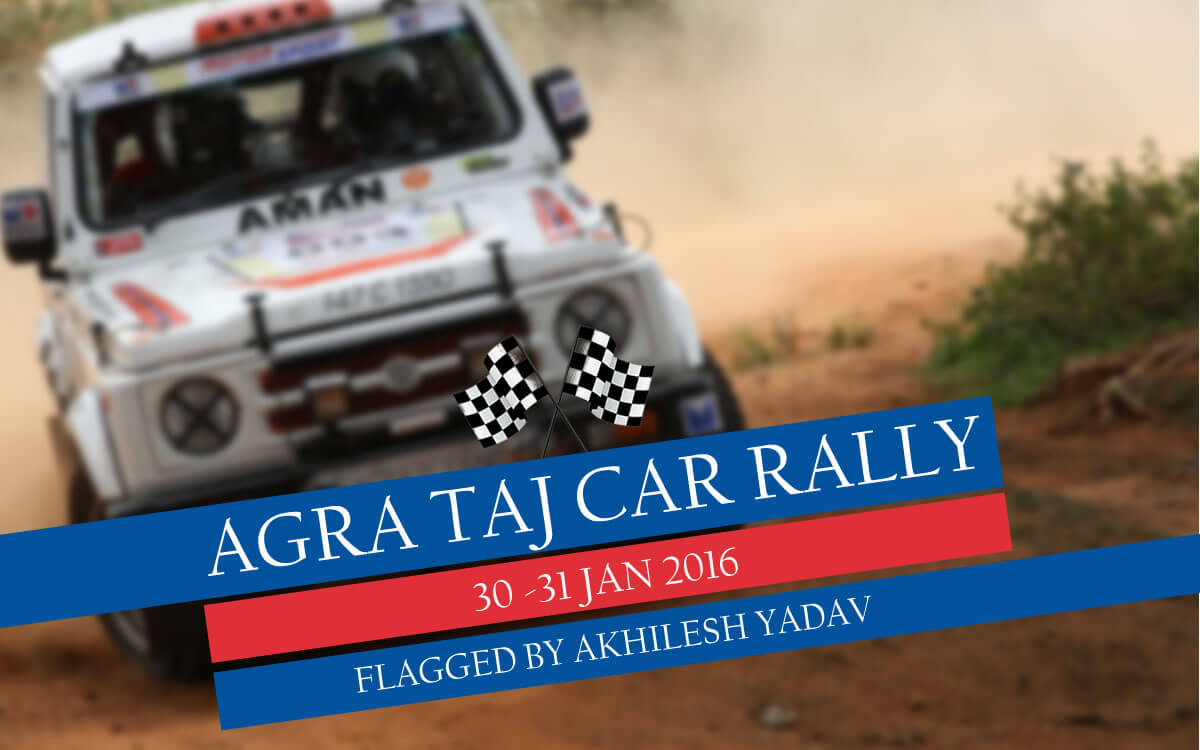 The city of Taj is romantic and thrilling too. The brilliance is onboard once you drop on Agra tour. Last year went to Agra during Taj Car rally event sharing the thrill with you in this blog. It is must attend event while on your visit. After consecutive success for two years, it is the third time in the row UP government is geared up for the extravaganza. 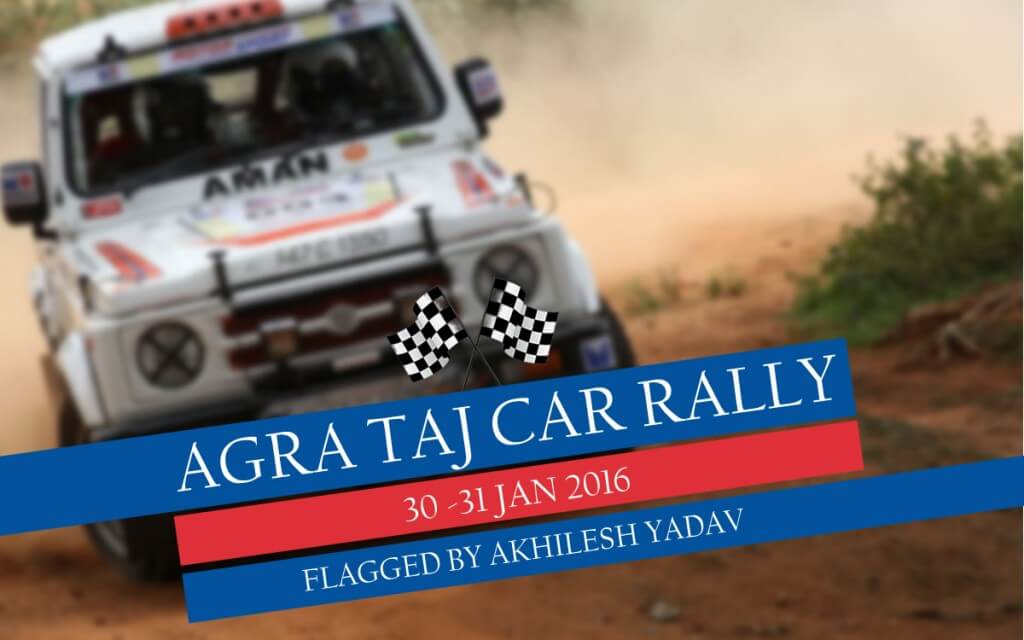 A long distance to travel

Both Government and Organizers feel Car Rally will promote state tourism and will augment revenue share whereas the event is added entertainment for tourists in Agra. Book your tour accordingly. According to media men government is planning to declare it to be an annual event from the next year, looking at the success rate it is showing.

CS Sourav and Gaurav Gill, the two renowned rally winners are as excited as tourists that are looking forward of the show.

Tourists looking forward for the buzz must be a part of Agra Taj Car Rally. This year’s result is going to establish the real impact of the event from organizer. If it finds success this time again, then it is sure to be a great achievement for UP government.