Himachal Pradesh a State in North India has got its name after the Himalayas. The state lies in the lap of the Himalayas and makes a perfect tourism destination. The capital city of Himachal Pradesh; ‘Shimla’ is recognized as Queen of hills and a perfect hill station in North India for a tour. Maximum number of travelers gather during summer season to make a promising holiday in the lap of Himalayas. It is a delight for romantic couple to stay in the peaceful..

and romantic view of the valleys. The most chosen destination for summer holidays, and a perfect destination for a weekend for some of the exclusive cities of Himachal Pradesh truly makes a place to visit.

By Air- The State has three domestic airports in Shimla, Gaggal and Bhuntar, which are well connected with Delhi international airport.

By Train- The Indian railway network is bit less to reach Himachal Pradesh since the entire state is hilly but it is connected with two cities; Pathankot and Jogindernagar. As well as a toy train for Shimla and Kalka.

By Road- The Himachal Pradesh State has a well connection of road with Highways connecting other states. Road transportation is one of the best way of transport communication.

Himachal Pradesh is famous for :

Himachal Pradesh has many attractions also it can be said a frame of landscapes, mountains, hills, memorials and  monasteries. A large number of Buddha disciples reside here and have many Buddhist monasteries among which Dharamshala of Dalai Lama is most sacred and world popular. Let us check some basic attractions of the State-

Himachal Pradesh has favorable climatic condition and the best time to visit is during summers. 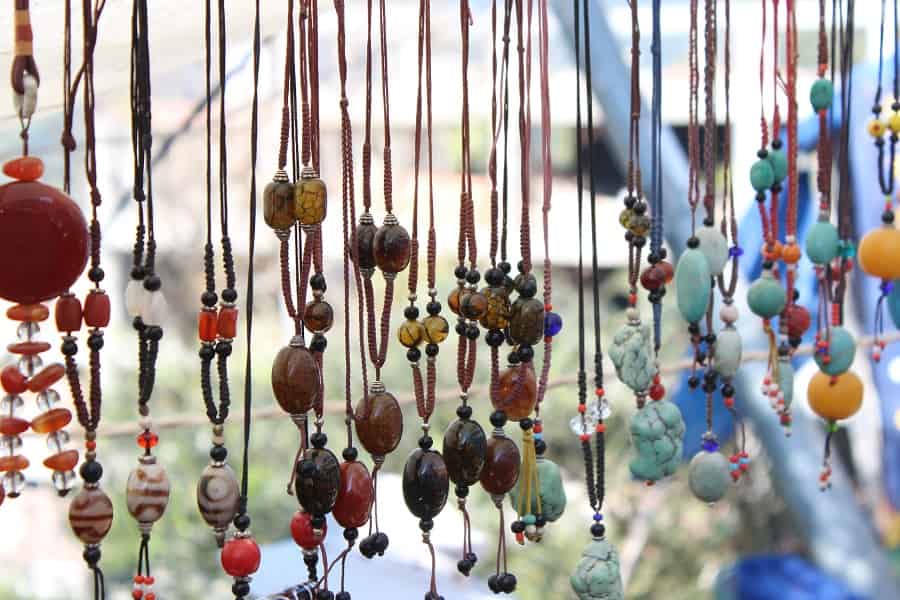